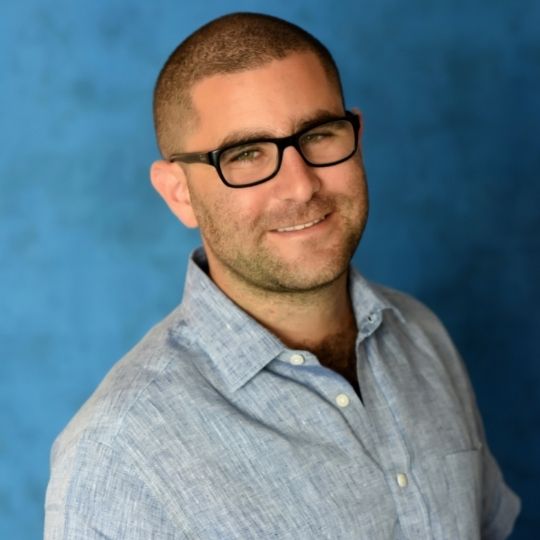 Charlie Shrem is founder of the Bitcoin Foundation (Vice-Chairman 2012 to 2014), and worked on the standardization, protection, and promotion of Bitcoin. Specifically, Charlie led the partnerships and mergers of Fundación Bitcoin Argentina, Bitcoin Embassy of Canada, and Bitcoin Association of Australia, making sure all local Bitcoin communities have global resources and mentoring.

As co-­‐founder and former CEO at BitInstant LLC, an early Bitcoin start-­‐up that provided a secure, fast and convenient way of globally buying and selling Bitcoin, Charlie led the company during its infancy to innovate and provide services aligned with the needs of the fast-­‐growing Bitcoin community.

Charlie graduated from City University of New York with a Bachelor of Science (BS) in Economics & Finance in 2011. During his schooling, he was actively involved in the internet community where he was known as ‘Yankee.’

He founded his first start-­up DailyCheckout.com. in Brooklyn, the city where he was born. After his company grew to be one of the leading product eCommerce sites in the deal-­‐a-­‐day space (founded 2009 and sold 2012), Charlie began traveling the world, speaking at events, and working with start-­‐ups while advising on business development using his expertise in eCommerce and the finance industry.

Living in NYC, Charlie is one of the subjects of The Rise and Rise of Bitcoin, a highly-anticipated documentary about the early days of Bitcoin. It premiered at the Tribeca Film Festival where Charlie led an exclusive Q&A panel about the film and growing industry.

He continues to participate in industry panels and providing context for various news outlets who are beginning to report on digital currency.

Charlie is fascinated by all things Bitcoin and enjoys meeting like-minded people. Feel free to contact him at [email protected]